At the beginning, we need to say something about used computers that look exactly the same on paper. The MacBook Air had a more powerful version of the M1 processor with eight GPU cores, which is standard on the MacBook Pro 13-inch. Both computers also had basic 8GB of RAM and 512GB of storage.

The only major difference is the cooling principle, which is purely passive on the MacBook Air and complemented by an active fan on the MacBook Pro 13-inch. In other words, the more expensive model should be a bit more capable in more demanding processes and this will have a major impact on your computer’s performance. Will this be confirmed in practice?

In our examination, we used two different tests that can fully test the capabilities of both MacBooks. In the first case, this is a classic BMW render in the 3D Blender program, which you can also download via this link.

In the second case, we tested the Cinebench R23, which is used to compare graphics and CPU performance across systems across all platforms. The results of both tests were very surprising.

Although we initially thought the machines would end up on the same numbers, this did not happen. You would probably expect that the better will be the MacBook Pro 13-inch (M1), which has more demanding processes rooted in its own name.

But the opposite was true and all tests with an overview were won by Macbook Air (M1), which managed to complete the final render (in Blender) in 5 minutes and 47 seconds. Just for comparison, the MacBook Pro 13-inch reached 5 minutes and 58 seconds. Yes, even 11 seconds makes a significant difference in this test.

To verify everything, we turned on Cinebench 23. Under the same conditions, the MacBook Air scored a multi-core score of 7,600 points, while the MacBook Pro 13-inch “only” 7,425 points. Looking at these numbers, you may be wondering that this is perhaps not even possible, but it should be noted here that we are still talking about short-term tests.

What happened at the heavier load?

Computers were loaded for a maximum of 6 minutes during rendering, which is obviously not long enough for the processor temperature to rise to dizzying values. During this process, the MacBook Pro 13-inch fan did not turn on until the last minute, and its speed was running at a maximum of 20% -30% (almost impossible to hear).

In the end, it looks like the MacBook Air is about 3% more powerful by default, but this only applies until it is underclocked after about 8 minutes in a demanding task, which automatically reduces performance. The reason is, of course, heat and the absence of active cooling.

The more expensive model, on the other hand, works a little slower in normal operation, but retains all the performance even after eight minutes, which means that it achieves better and more stable results in long-term processes.

So what is the verdict?

It looks like Apple has set up the MacBook Air to deliver all the available performance for less demanding tasks, while the MacBook Pro has one constant value set that it won’t skip or climb. If you do simple tasks on your computer and you do not expose the processor to long-term load, the basic model will suffice. Among other things, it is cheaper, more compact and thus better used in practice.

On the other hand, if you’re used to longer rendering, you’ll notice some differences here. Even so, it cannot be said that the M1 would not be able to handle them without active cooling, it will only take a little longer.

I bought a MacBook Pro 13-inch (M1) myself, as I consider myself a more demanding user. After this test, however, I came to the conclusion that the MacBook Air, which is very pleasantly surprised, will suffice for my demands, and I will consider buying it in the future 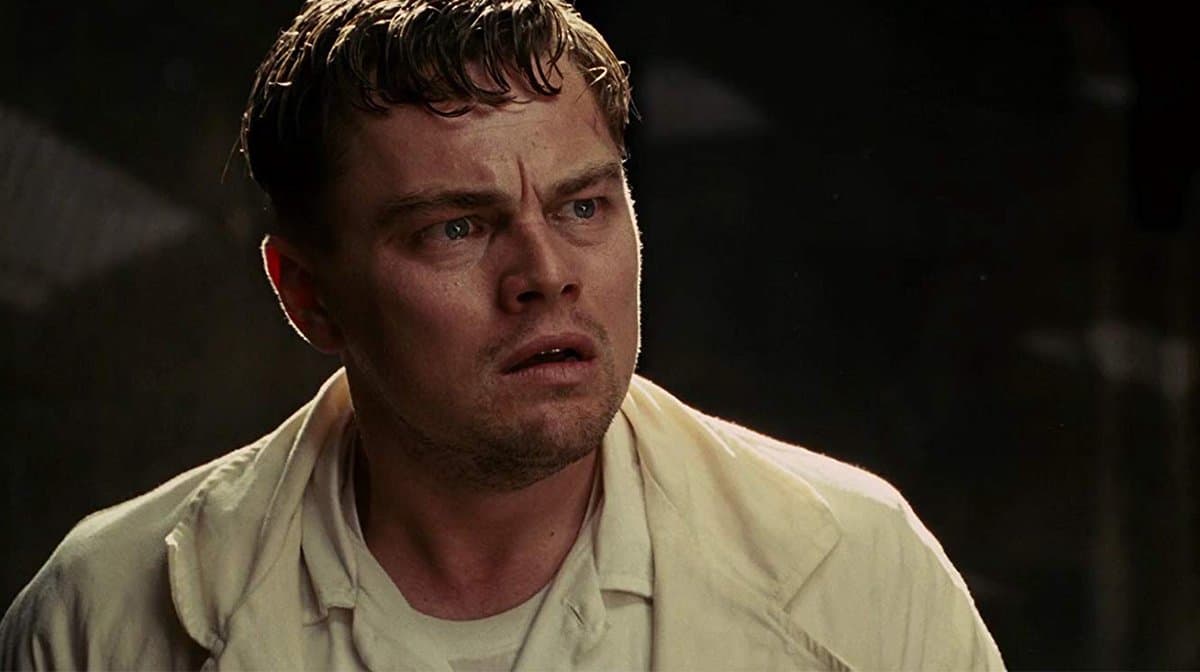 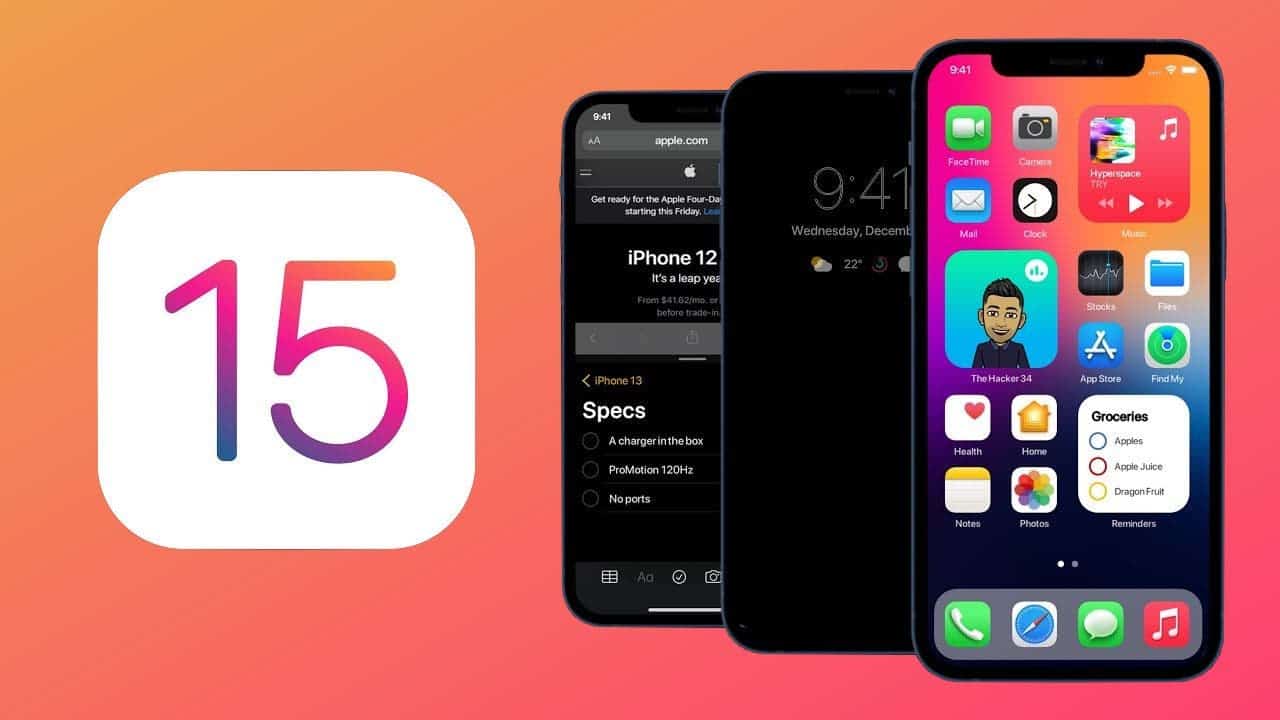 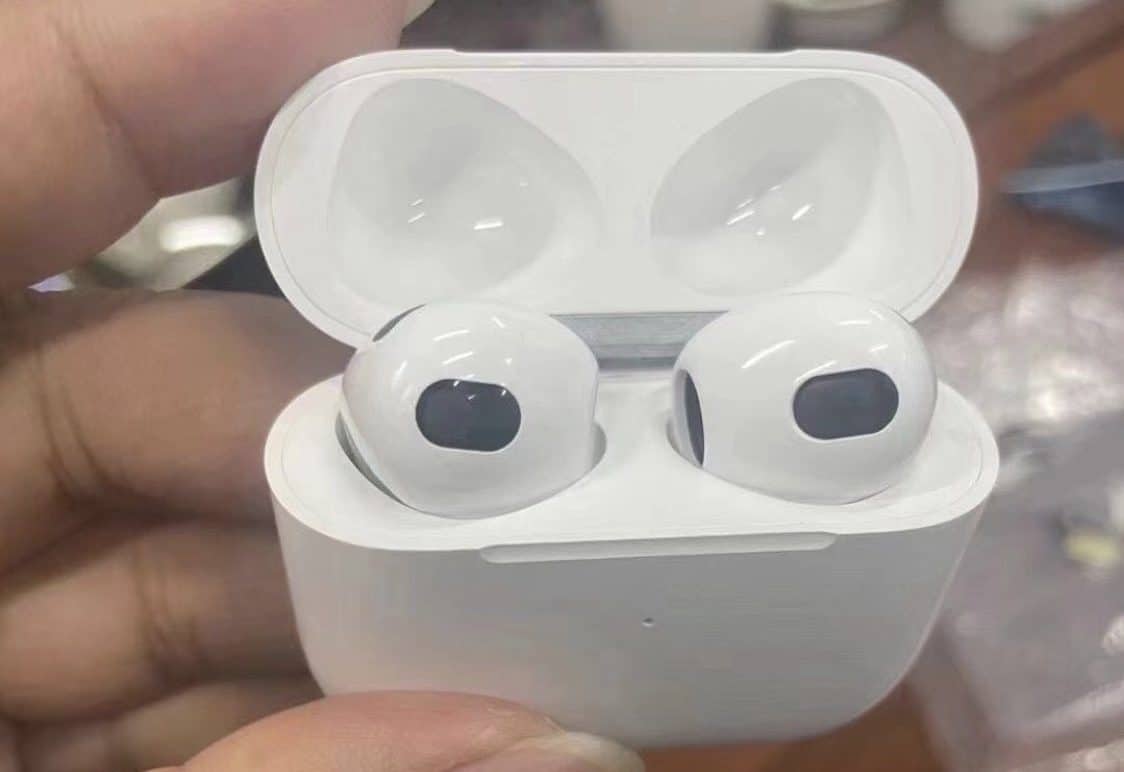 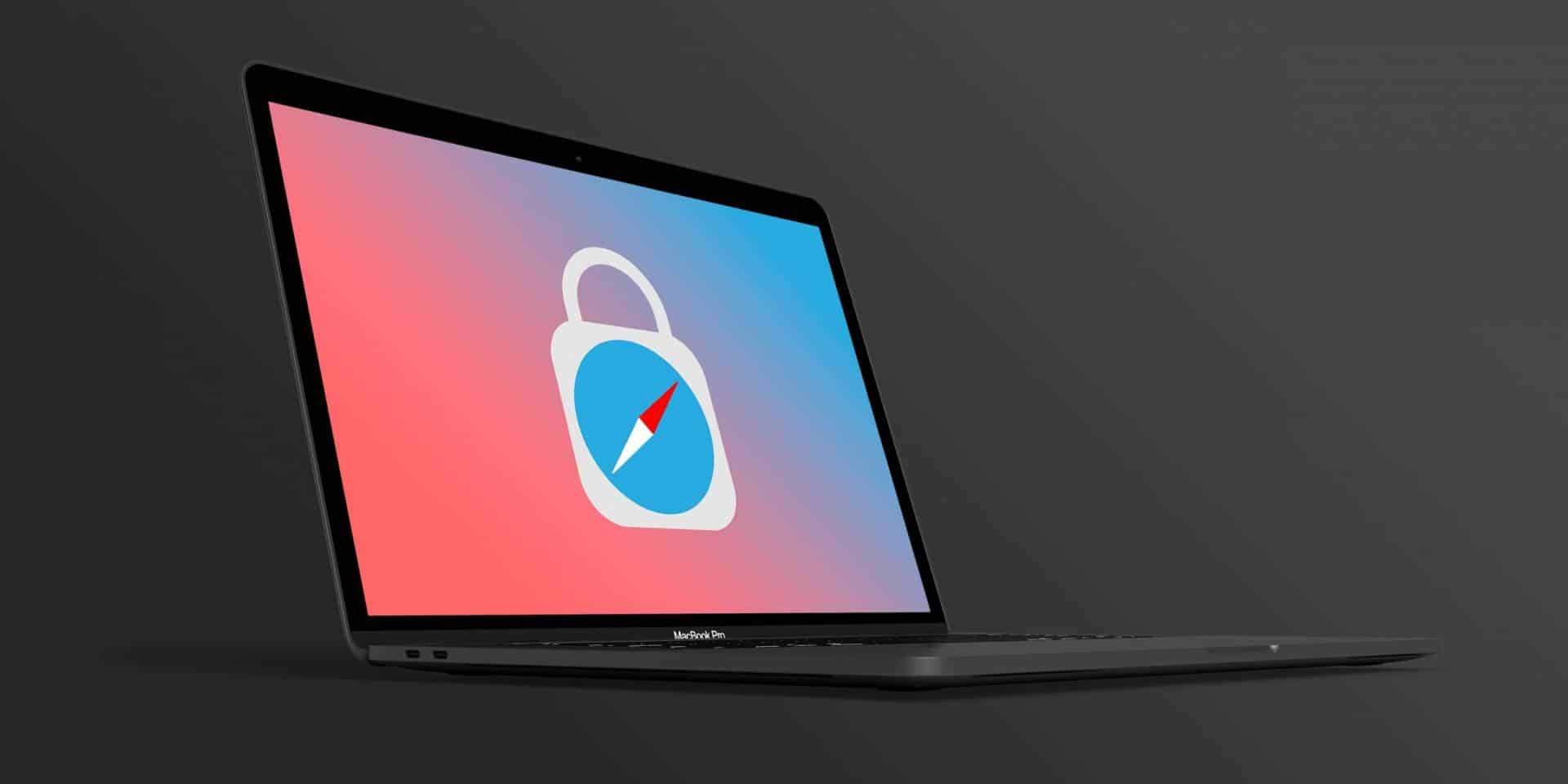 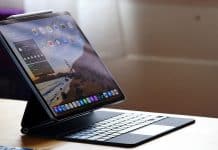 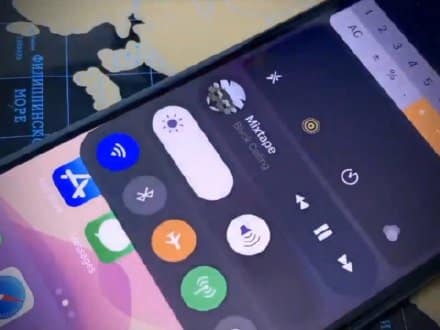