Just before Apple introduces a new product, its predecessor is often unavailable worldwide. During today, I found out that this is exactly what happened with the 13-inch MacBook Pro 2020. If you order it, you won’t get it until the end of the month.

It has been unavailable for the last few months

Today I visited several retailers interested in the new 13-inch MacBook Pro 2020. Unfortunately I didn’t found one. Almost no one in Slovakia currently has it in stock. After talking to several retailers, I found out that the current situation has lasted for several weeks (about a month).

The technology giant is not delivering its 13-inch MacBook Pro and is on the official website is current delivery about 2-3 weeks. It could have caused several aspects. First of all, these could be supply chain problems. As you know, in times of pandemic, anything could fail and complicate production.

The second reason might be the beginning of the school year. Students take advantage of various discounts and bonuses, which can save hundreds of euros. However, this still does not explain such a long delivery time. Apple would think through this in the first place, and in the second place it would almost certainly affect the cheaper MacBook Air (which is without problems in stock).

By the way, the problems mainly concern the basic version of the Intel Core i5 – 1.4GHz (stronger versions can be found in stock). And here I can think of a possible connection with the upcoming Apple Sillicon chip. The processor should be powerful and energy efficient. The technology giant promised to show it to us by the end of the year.

As you know, it is very unlikely that this is the most powerful variant. The 13-inch MacBook Pro in the basic configuration is therefore, in my view, an ideal one for incorporating an ARM chip.

In addition, the Keynote is approaching, which will show us the iPhone 12 (and possibly computers). All this adds to the idea that the technology giant is preparing an upgrade. Let’s get surprised. We will receive more information on October 13 at the earliest. 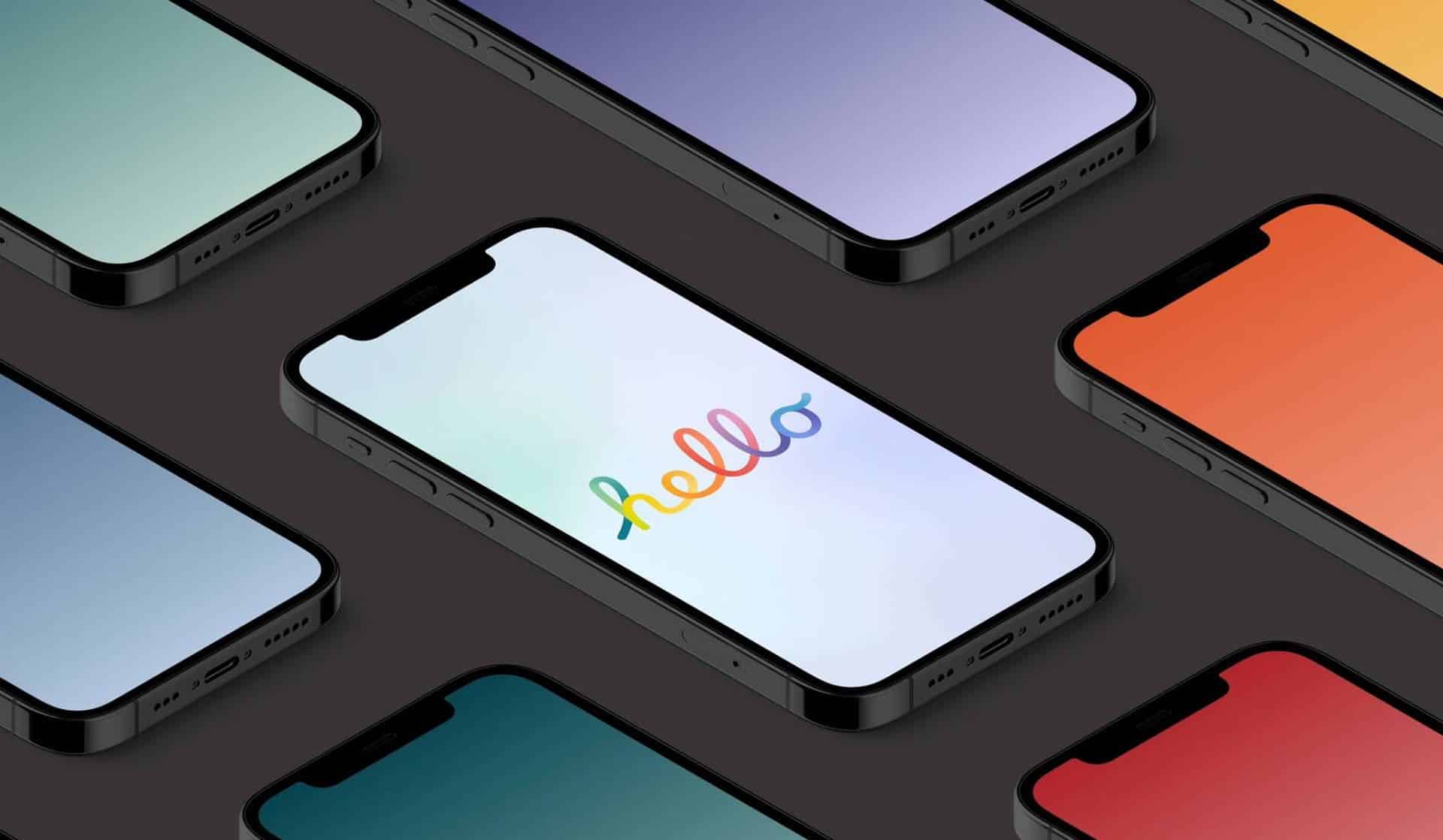 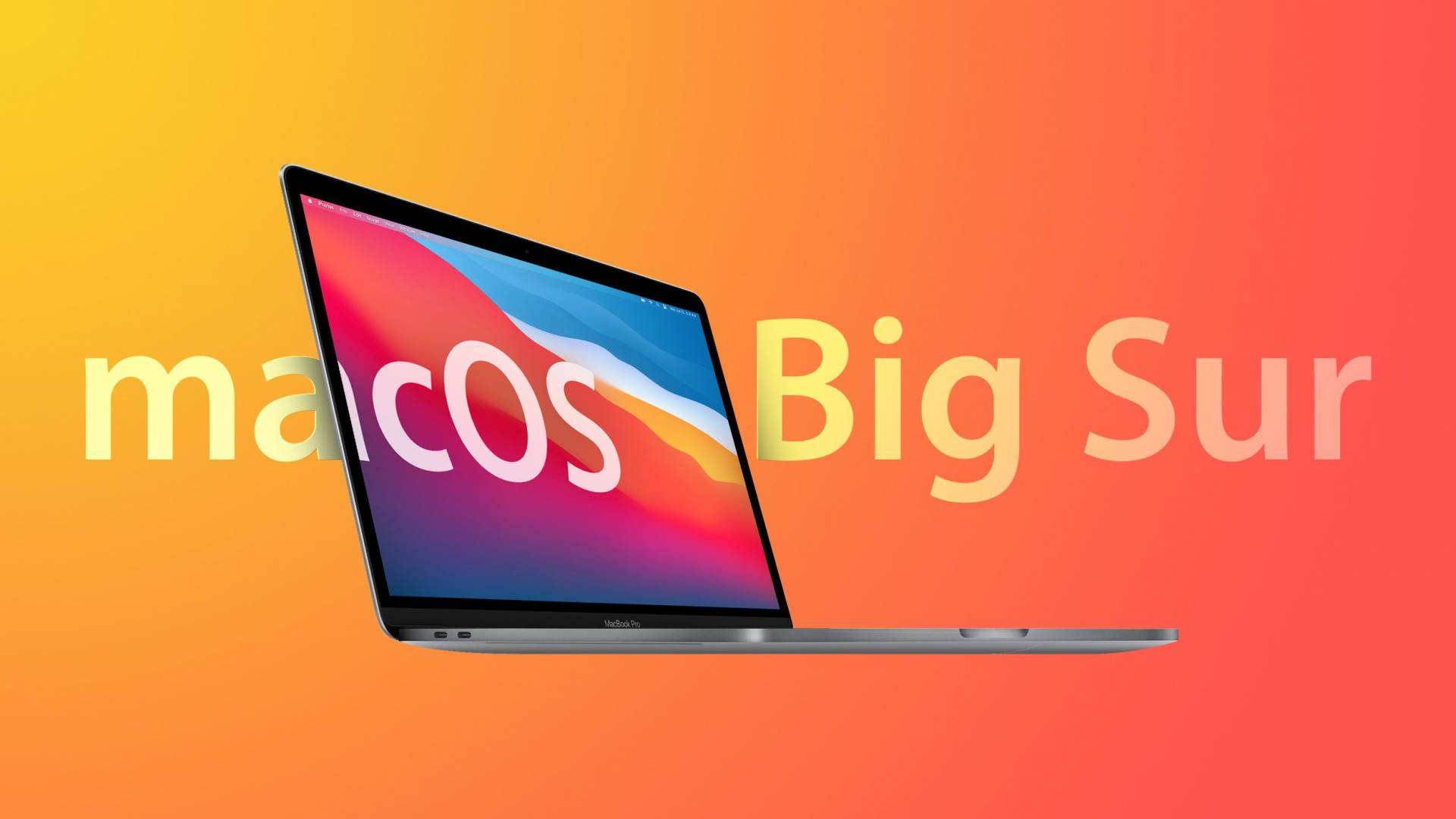 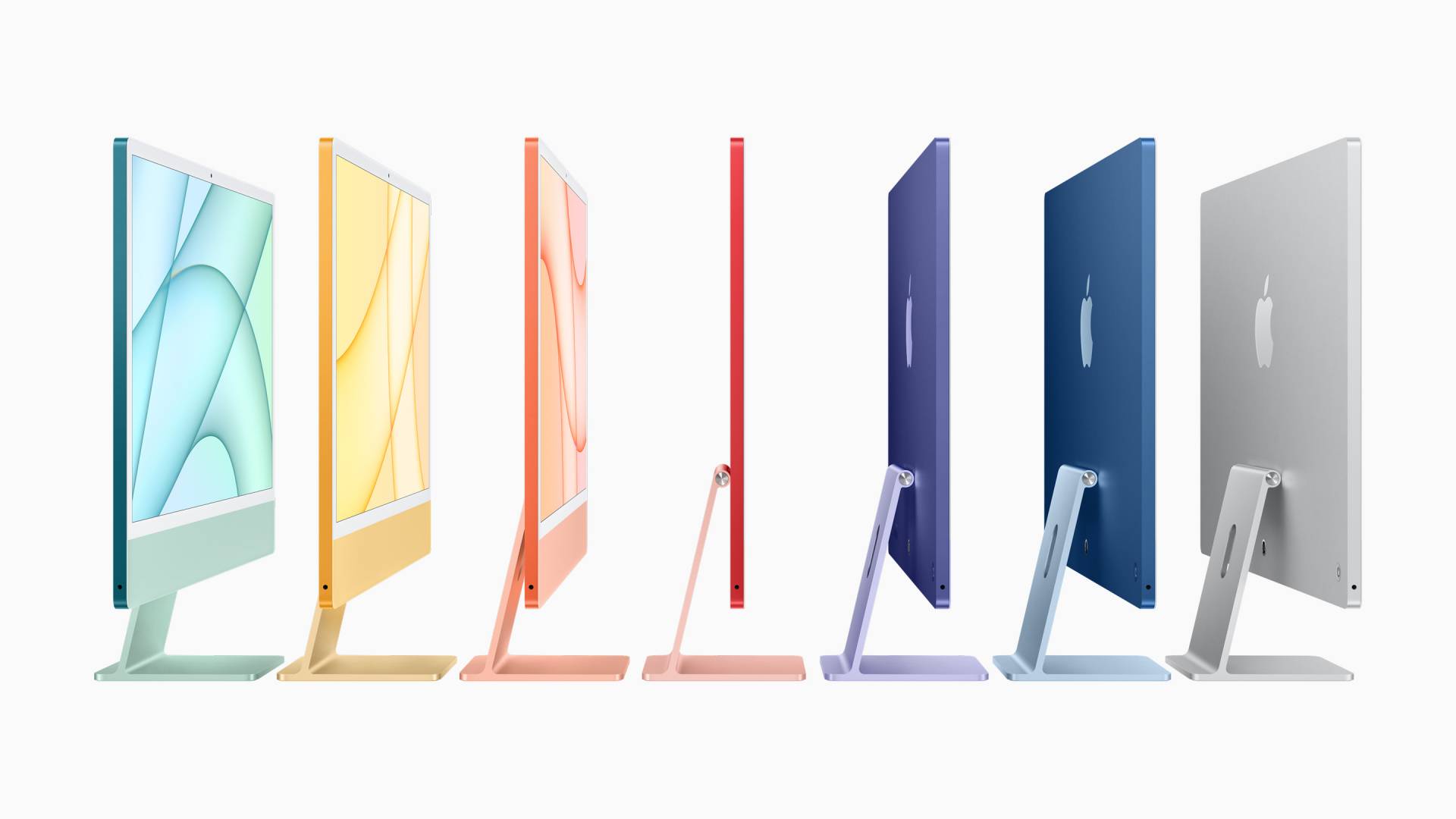 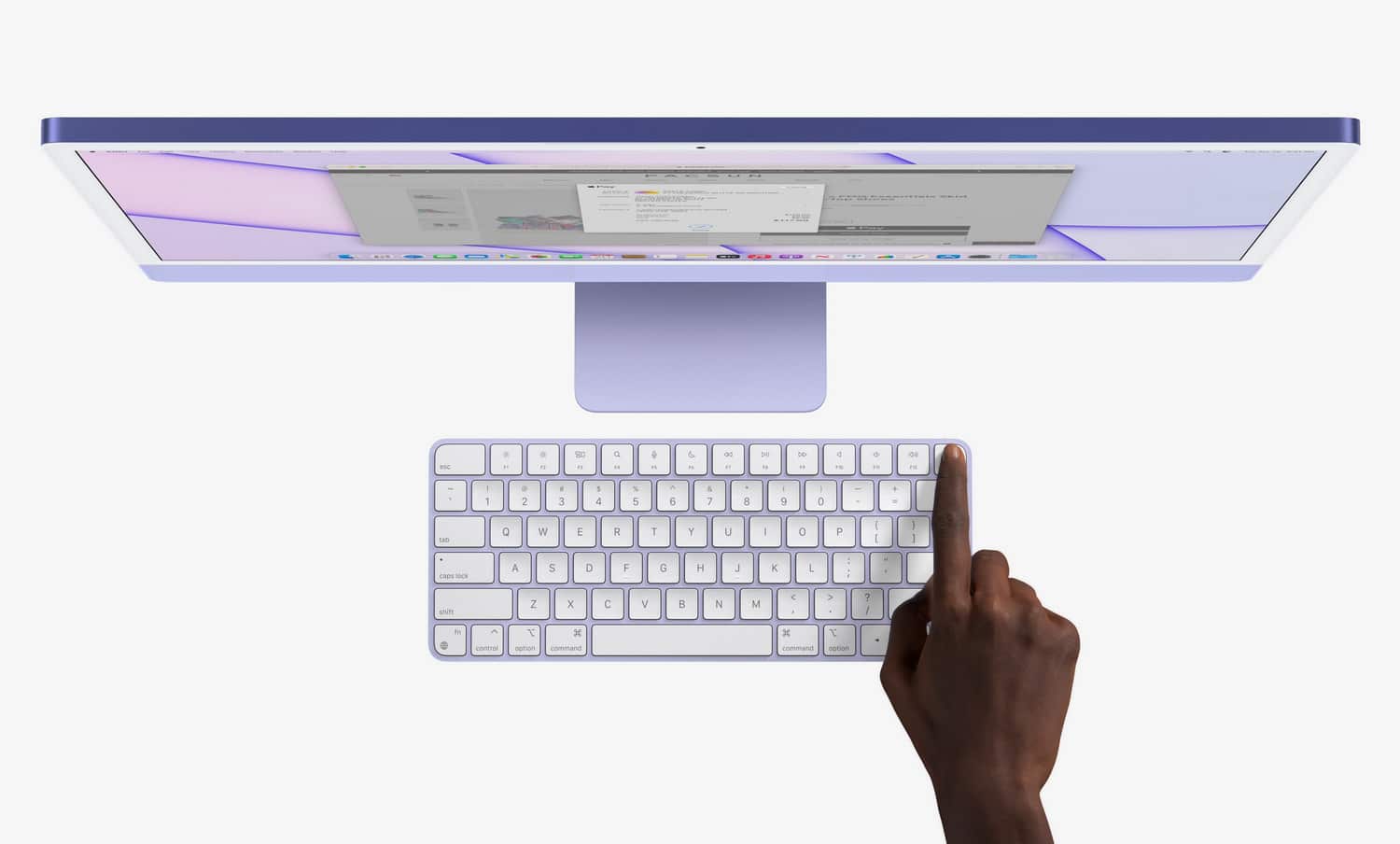 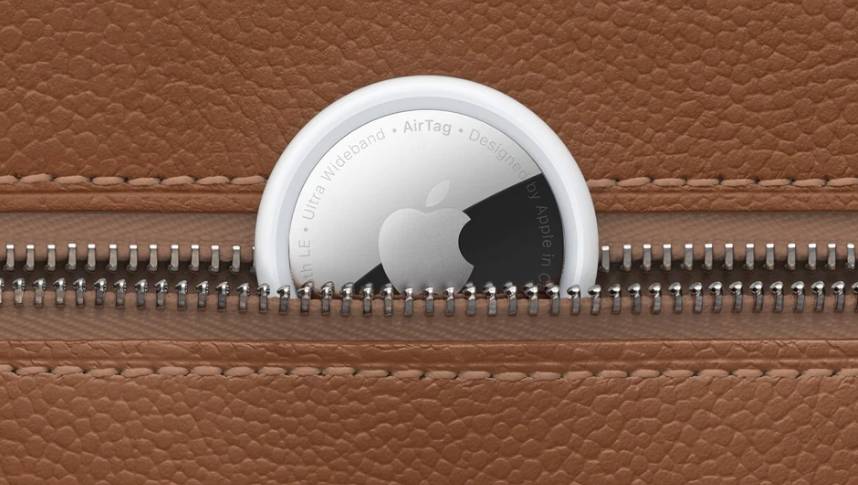 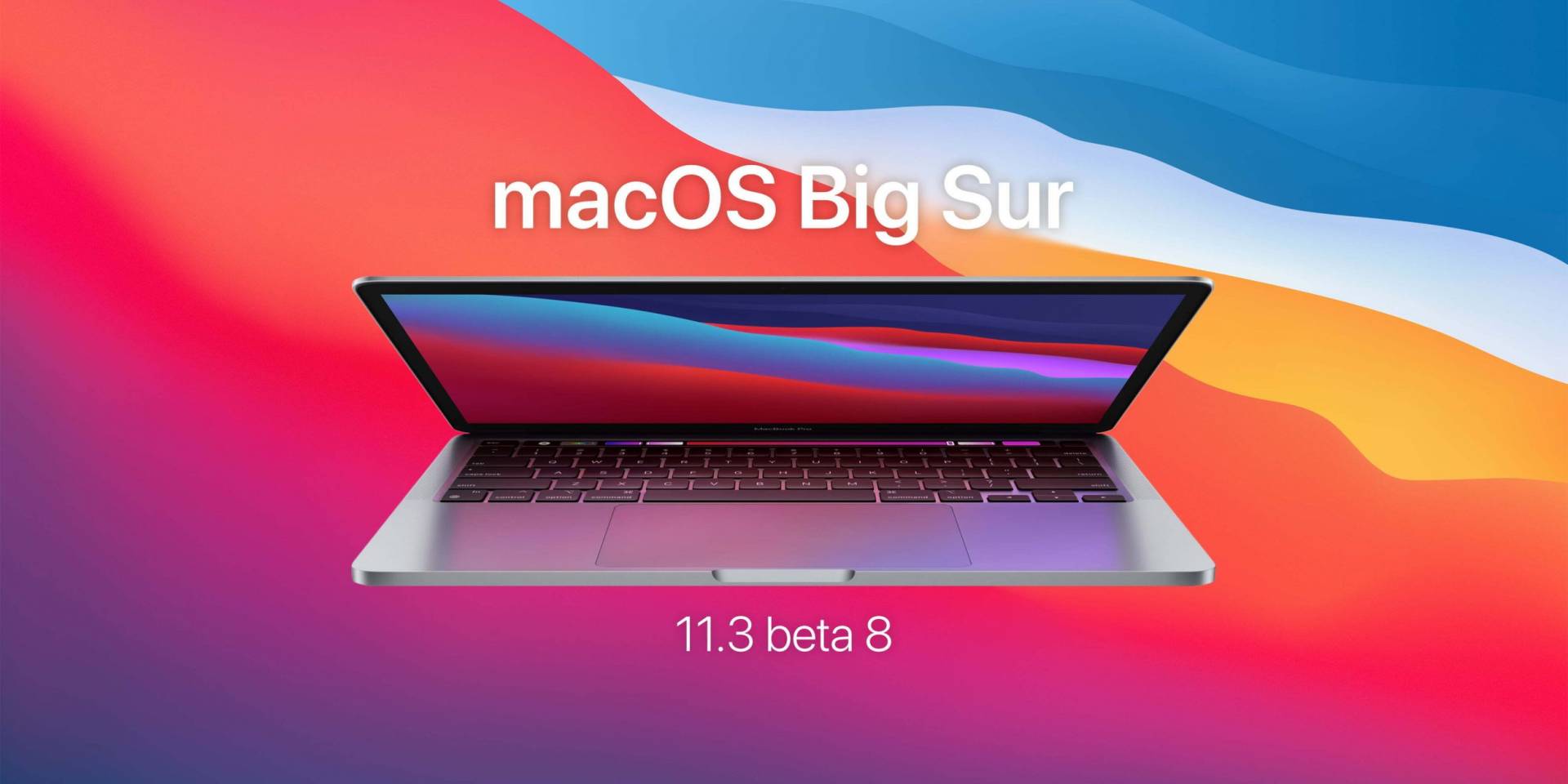