Exclusive: Our editorial team gets iPhone 9 renders in a transparent cover directly from the Chinese cover manufacturer. These are the authentic images of the new model renders, in which many details are visible. Let’s look at it!

Let’s look how iPhone 9 looks on renders. These are not the real product photos as this device is currently subject of an embargo. Apple simply would not put it in the hands of any manufacturer of covers. However, they have at least a lot of documentation to prepare themselves for production.

In the images, we can see that the sides of the phone are not clearly defined yet. On the front side we can see wider frames than the iPhone X. It will spread across the front and retain the “edge-to-edge” principle but frames will not be as wide as the iPhone X. We can clearly see camera strip above the LCD. It means, that the Face ID technology will be used. Touch ID probably could be the history.

The author of this render did not use any material on the back but on the render below we can see the metal frame. It looks like the back side will actually decorate the glass and the surrounding metal frame like the iPhone X. The camera comes with only one lens. This will most likely be around 12 Mpx.

As we can see on the iPhone 9 renders, Apple placed the camera and its flash quite unusually. They are no longer horizontally next to each other but vertically below each other. It means that the design will play more with “X” models.

Though it’s too early for us to figure out what colors iPhone 9 will bring, the manufacturer himself has kinda revealed it. The package is offered in one transparent version (which can be used for both white and black versions) but there is a “Rose Gold” shade that is especially popular among women so we expect that this color combination will be part of the model 9. More expensive X and X Plus variants stay probably only in white and black.

The device itself will be introduced in September of this year. A more precise Keynote date will be announced by Apple. It will be the cheapest of three models. The price should not exceed $ 699 (US). It will most likely be available in 32GB and 128GB versions. 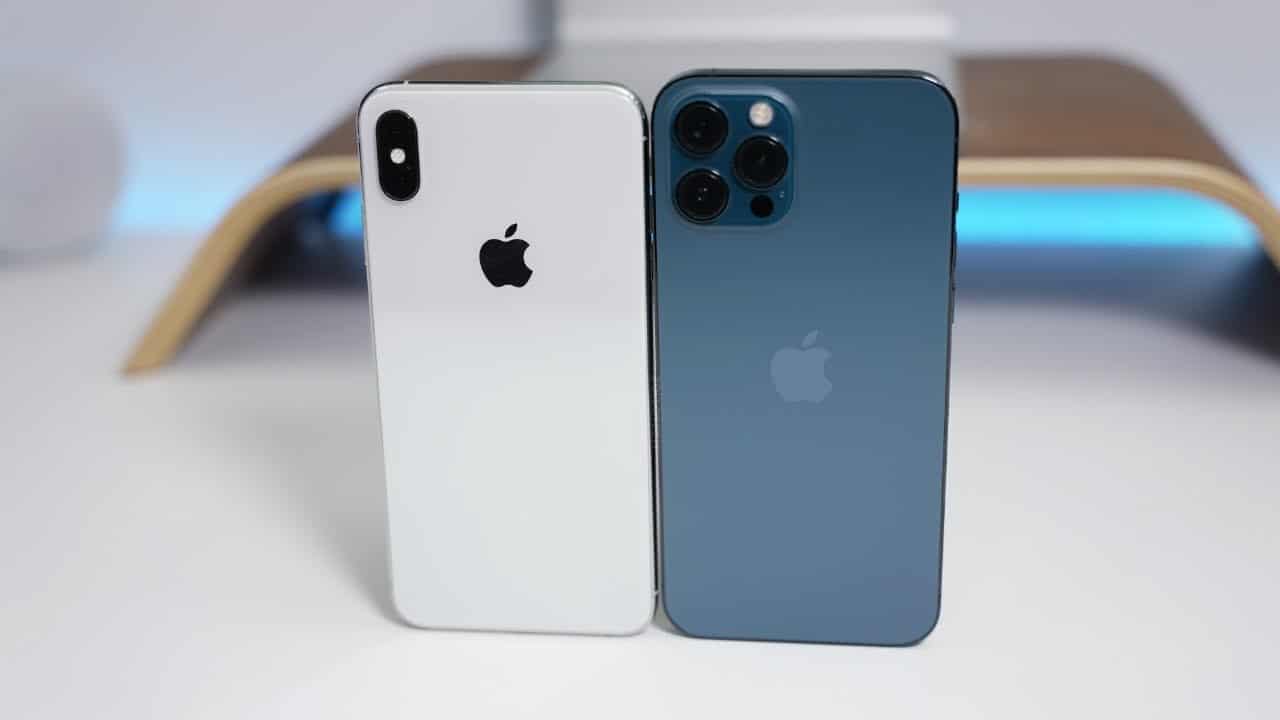 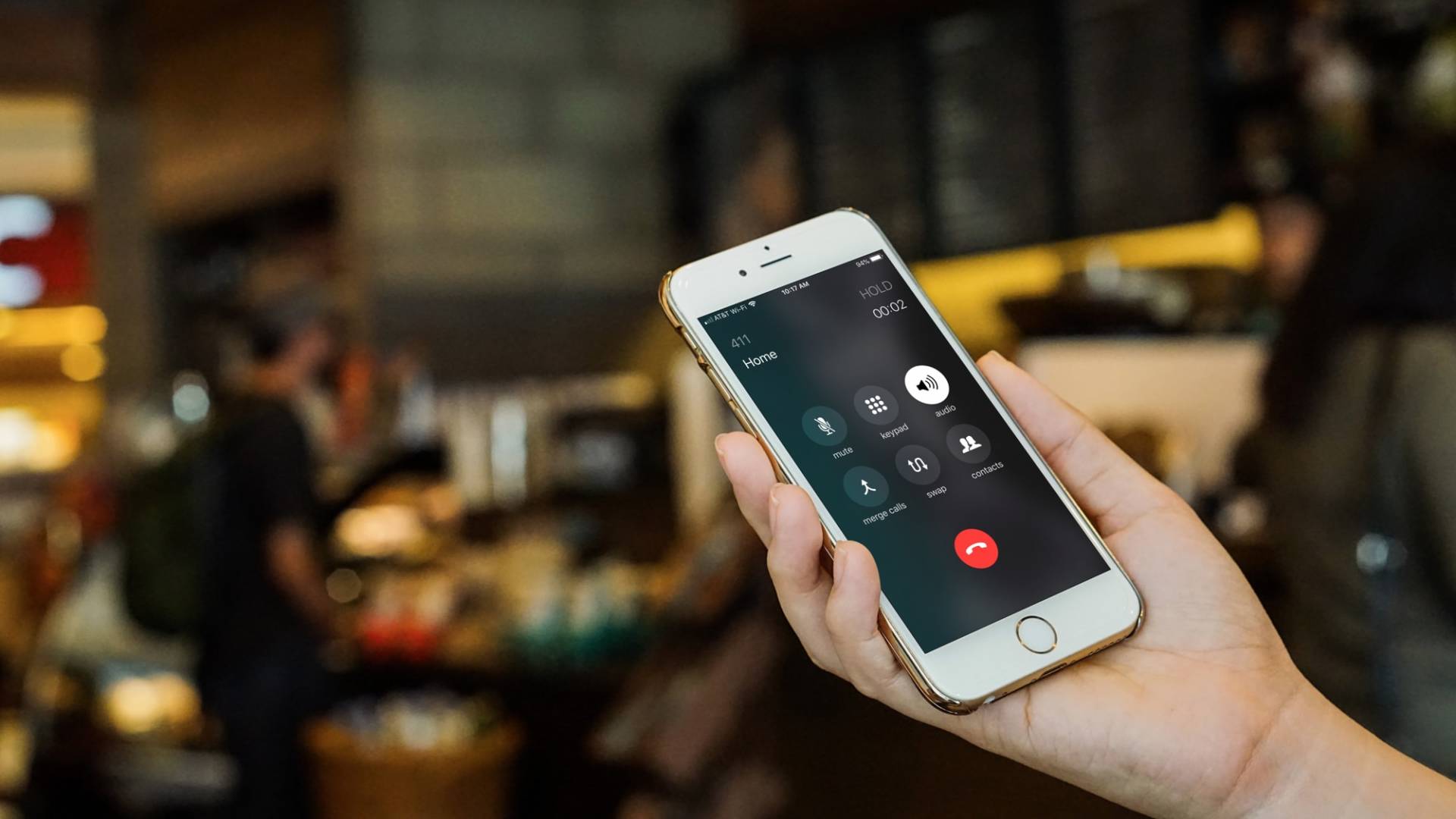 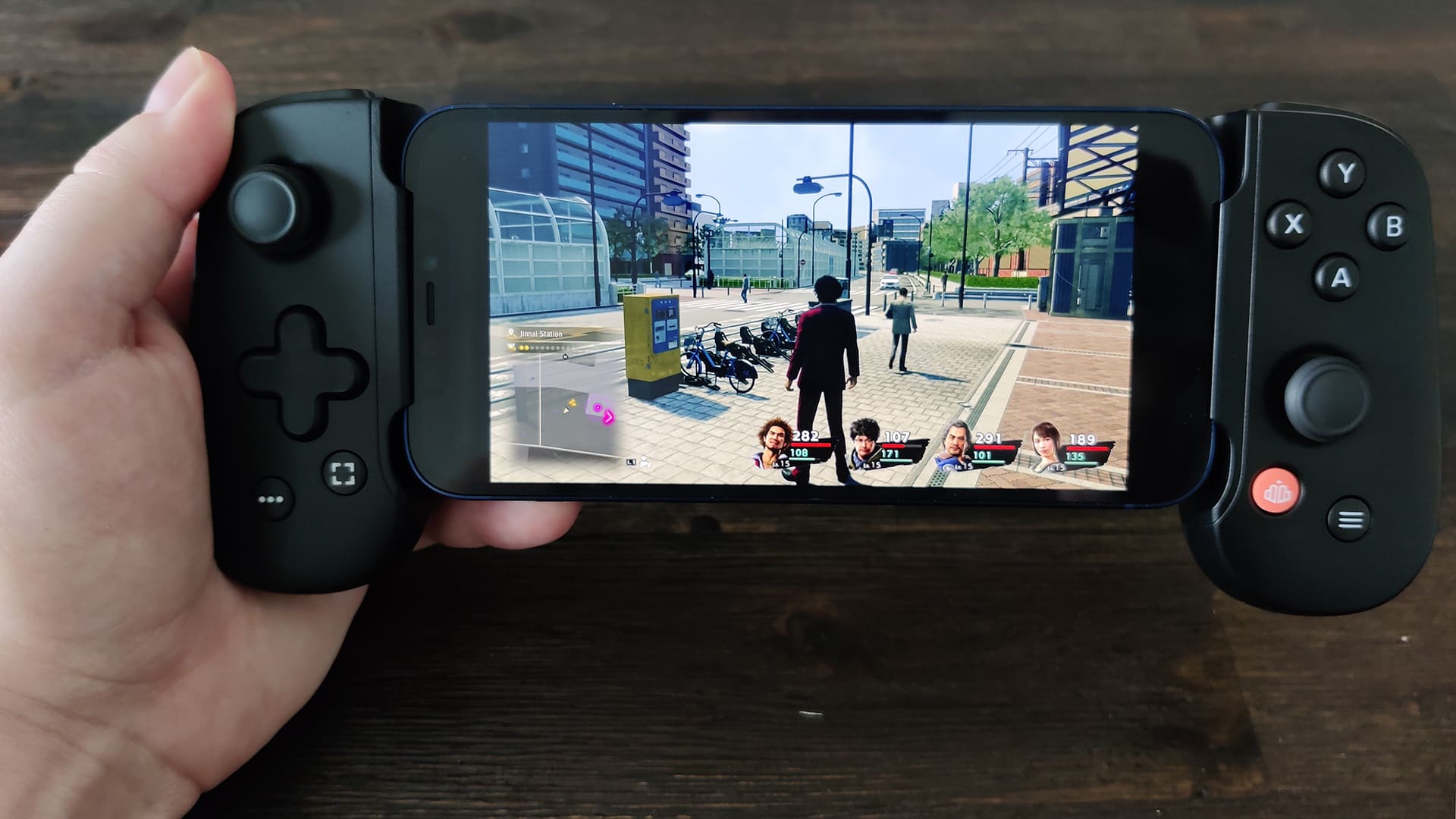 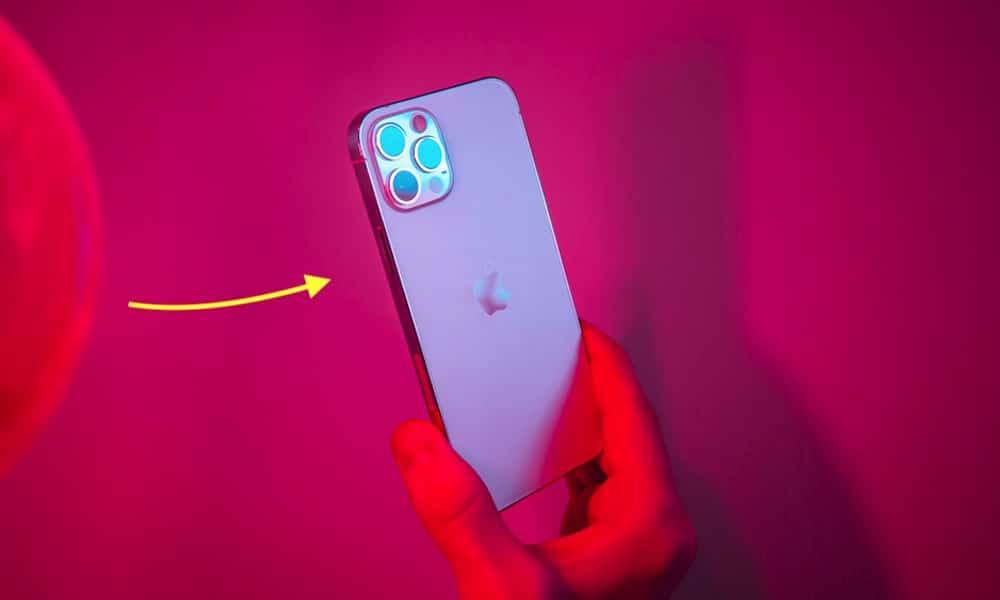 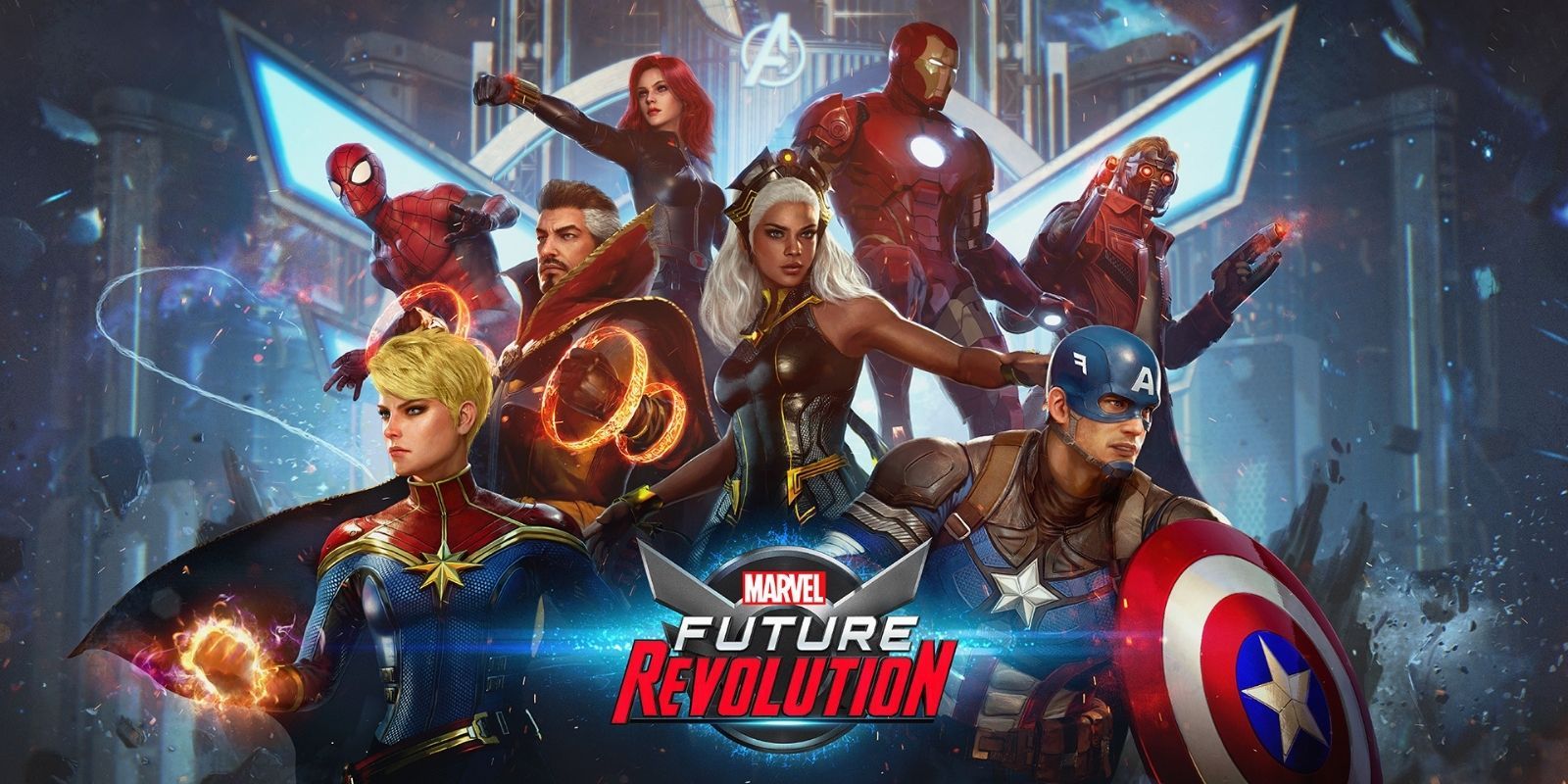