If you’re watching what’s happening around Apple, you already know the company is planning a new device that may come in another original color scheme. Rumors of the iPhone 12 Pro “Navy Blue” have already appeared in the past. According to the latest leaks, it can replace the current iPhone 11 Pro “Midnight Green”. In the editorial office of svetapple.sk, we have decided to prepare exclusive renders of what this model will look like.

The most famous leakers in the world said that the iPhone 12 Pro can also come in blue. An exception is not even Max Weinbach, who shared this information in collaboration with youtuber EverythingApplePro.

But the news is different. It is stated that we will say goodbye to the Midnignight Green version after a year. Other sources are saying that Navy Blue will complete the current offer. We will not speculate now on how this will turn out. We decided to show you what it would look like if these “gossip” became a reality.

The color itself is very dark and from some angles it may resemble shades of gray rather than blue. When creating the visualization, we paid attention to the original material (frosted glass), which behaves exactly the same on the iPhone 11 Pro (Midnight Green). This gives the design a certain elegance that the top model of the offer clearly deserves.

We must also mention the metal frame that surrounds the entire device. The iPhone 12 Pro will have sharp edges and not rounded like its predecessor. Even in this case, it should be very shiny, but at the same time in shades of color of the device itself. So it is not “completely blue”, as all the surrounding reflections appear in it.

As for the camera lenses, they will probably change into a style similar to that of the iPad Pro 2020. The glass inside the cutout will be shiny, but we don’t assume that in the color of the device (as with the iPhone 11 Pro). We expect a black one, which will fit more with three dark lenses and especially a distinctive LiDAR scanner.

The True Tone flash will most likely move to the center of the lens cut-out, as will the microphone.

iPhone 12 Pro will be a very elegant and sophisticated device in terms of design. As mentioned above, the blue color is not 100% confirmed, but information about it is shared by very high quality sources.

Navy Blue can be an even more “luxurious” choice than Midnight Green. Let us know in the comment whether you would take this design or not. 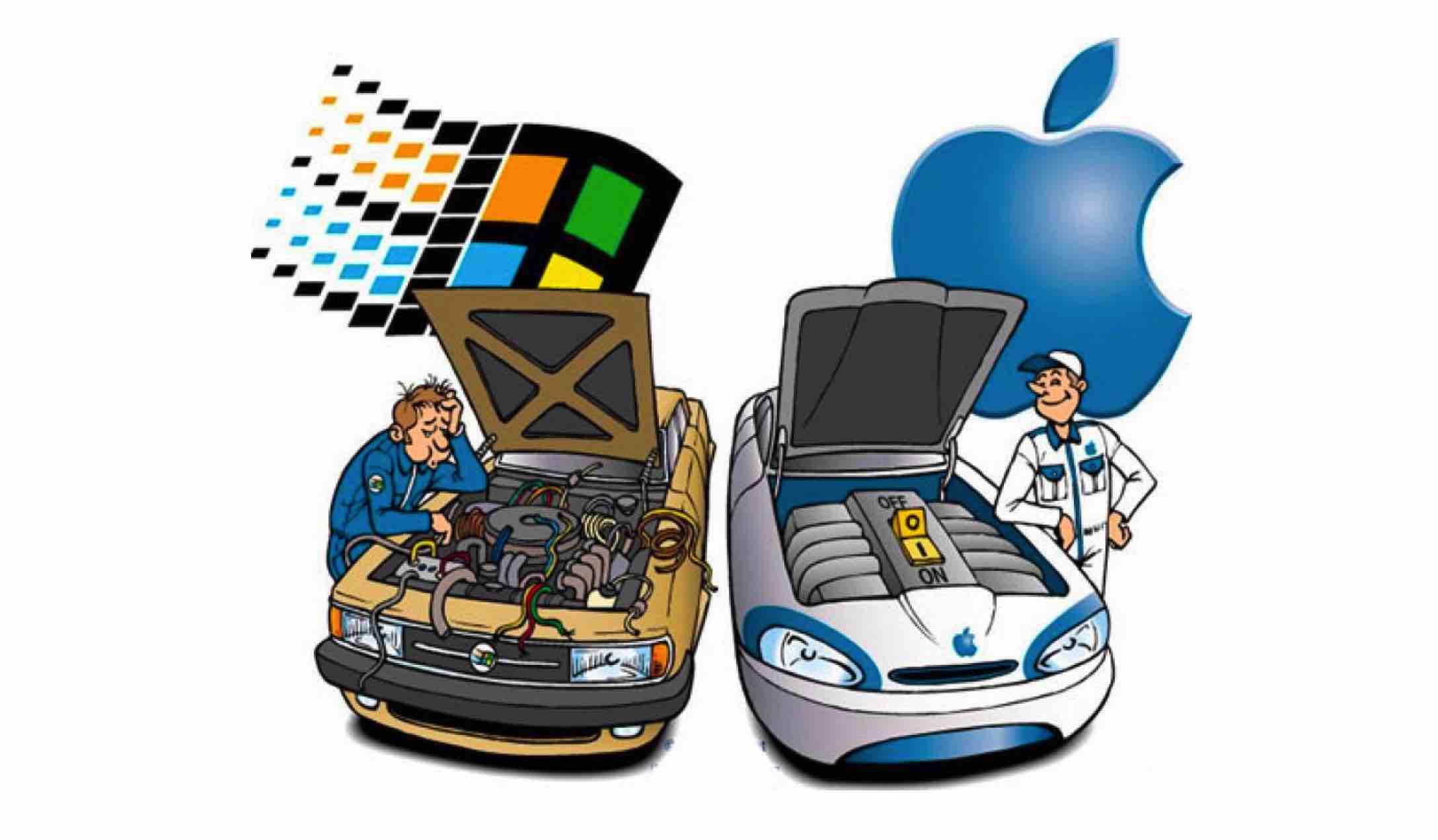 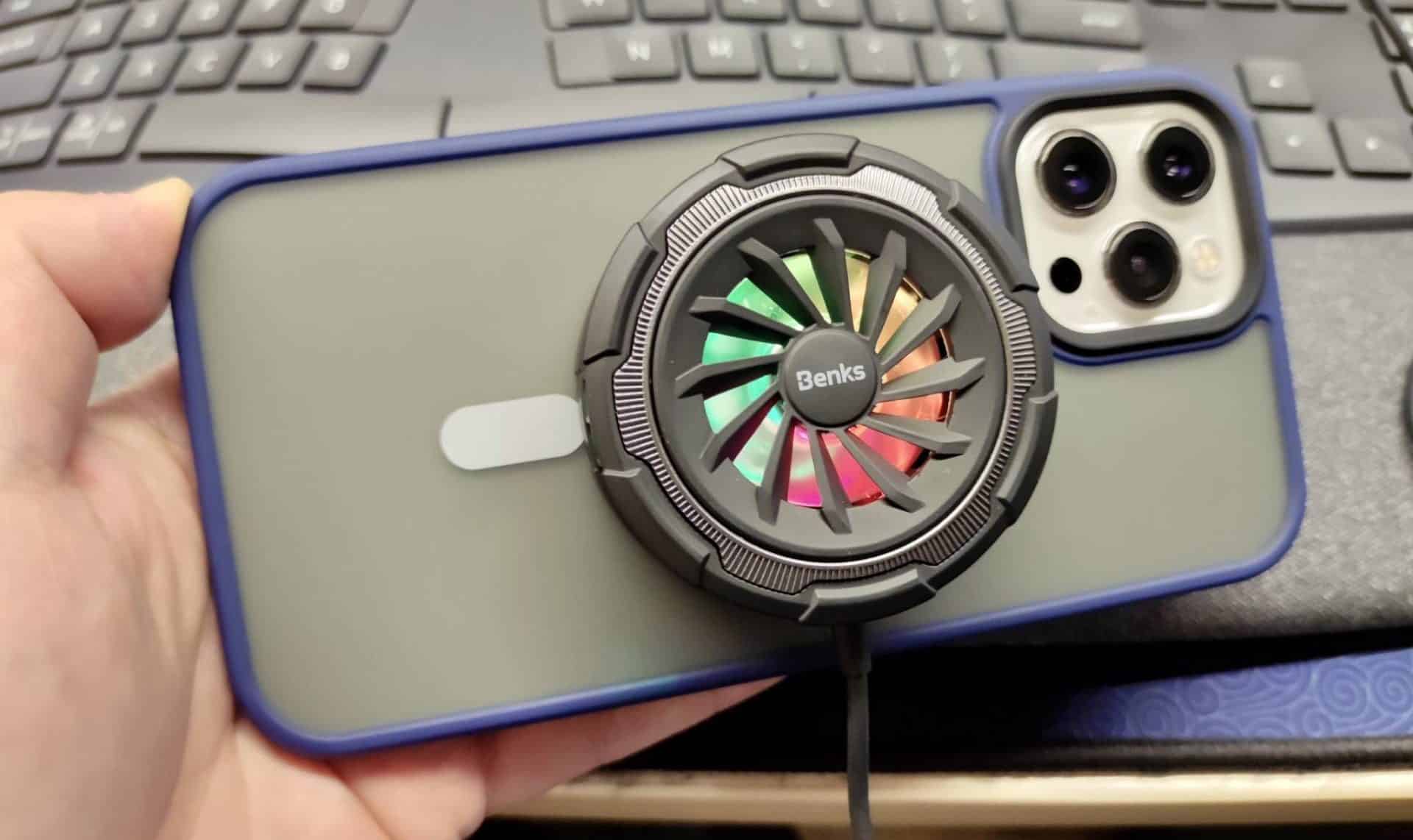 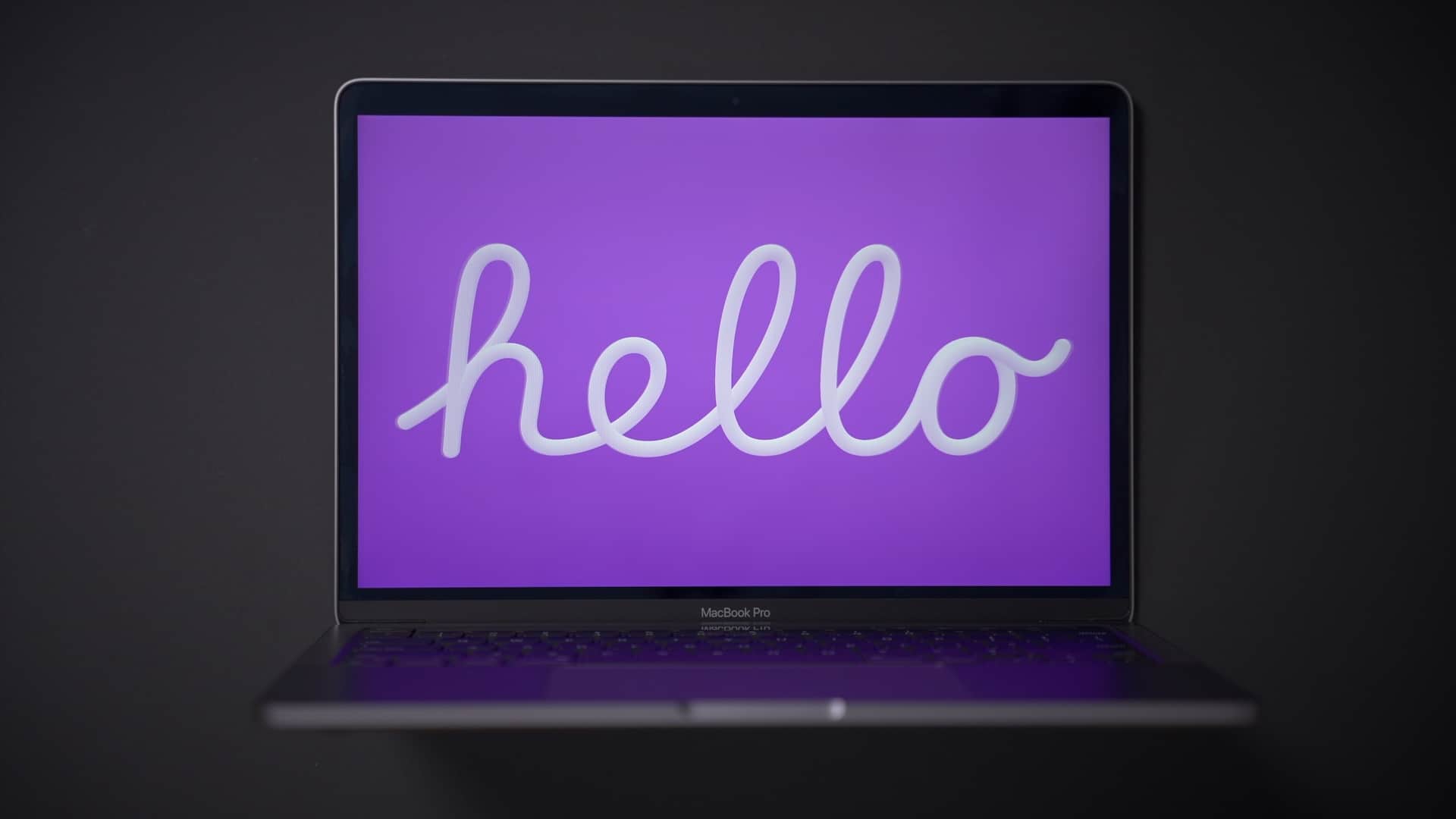